You are here: Home / Lifestyle / What is Convection Cooking? 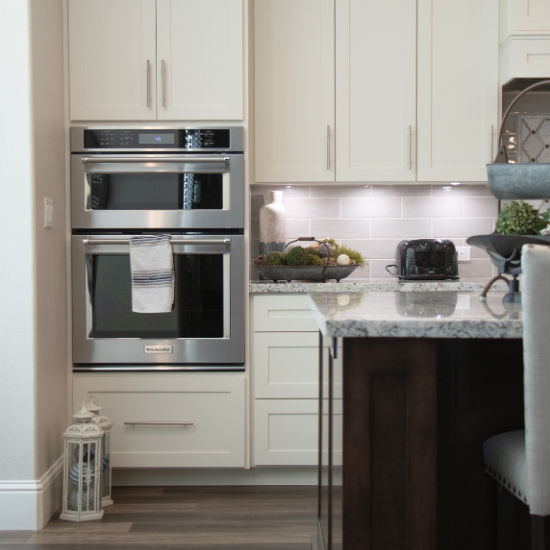 A couple of weeks ago during my cooking class, I talked briefly about using the convection setting on my oven. I had forgotten to pre-heat my oven for the class and I was able to pre-heat and then roast my vegetables in no time.

Someone in the class had mentioned that my oven must be fast and hot as she was still roasting.

Do you have convection? Do you use it? Do you avoid it because you don’t know what the heck to do with it?

That was me too.

I had absolutely no clue about how to use the convection setting on my oven. The only time I thought about it was when I was about to cook something but had no time to figure it out.

Then one day I was watching one of my favourite cooks on Instagram, Pamela Salzman. She mentioned that if you’re going to use it, make sure to decrease the temperature of your oven by 25 degrees.

This piqued my interest and I looked into it. I cooked a few things and after having tried it out several times, I’m now a convection convert!

First of All, What the Heck is Convection?

The convection setting is found on an oven (it should be found on most newer models — I had one on my old Kitchen Aid).

The oven pulls in outside air, heats it, and then and circulates it around the food. The regular oven setting simply heats the oven without air circulation.

Both gas and electric ovens have convection settings.

You might notice you have two convection settings: one for baking and one for roasting. The convection baking setting lowers the fan speed, while the convection roasting setting has a higher fan speed to brown and crisp food like red meat and poultry.

What are the Benefits to Cooking with Convection?

You might still be wondering how to use this setting in real life! Here are some tips I’ve found helpful:

When to Use Convection

When Not to Use Convection

I hope this gives you the confidence to cook with convection! Try it out the next time you roast potatoes or sweet potatoes. Here’s a quick recipe for you:

Preheat the oven to 400°F using the convection setting (I typically roast at 425°F on a regular oven setting so 400°F is 25°F less than what I usually set the oven to).

A lesson everyone needs to learn is the art of the

Everyone needs a flower the size of their head (an

I took this photo in Maynooth, Ontario. Inspiratio

Sign up today to get a free meal plan
full of healthy meals
(including a full grocery list!)

You will also continue to get regular recipes and tips
on how to eat well--right to your inbox.

Thank you for subscribing.

We respect your privacy and take protecting it seriously.