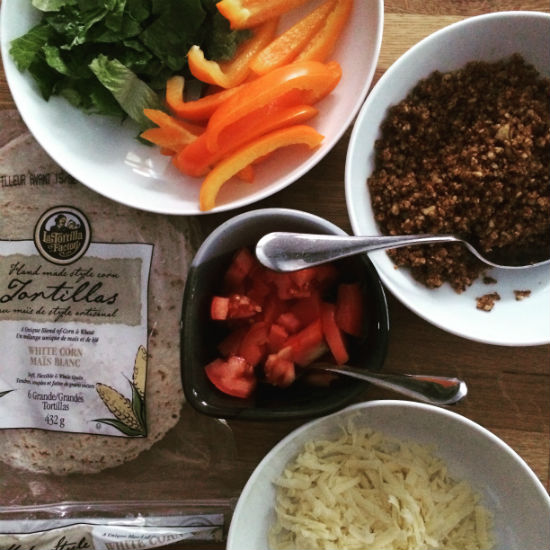 Ya, you read that right. I got my kids to eat dinner without whining, crying or complaining for two weeks.

So two weeks ago on a beautiful and sunny Sunday morning I said to Leo: “Leo I’m making my meal plan for this week; what do you want to eat? You get to choose what we eat this week.”

He looked at me like I’d fallen off my rocker, but quickly started listing off things that he wanted to eat:

And then he picked fajitas for our Sunday dinner.

To be honest, I thought the whole week would be pizza and pasta, but I was pleasantly surprised.

Here’s the thing. I don’t follow the I-don’t-care-what-they-eat-as-long-as-they-eat-something! philosophy which is probably why my life has been a bit hellish for the past 4.5 years where dinner is concerned. But if they’re going to be picky, I want them to eat something that is good for them. It has to have nutrients. But I do realize that it has to be fun too (it only took me 4.5 years to figure it out). So I took a stab at this let them choose thing, but then I made the food the way I wanted to make it.

So here was my version of what he picked:

And that was it. That’s all it took. If they did start to say something I’d say “That’s what you picked!”  And then they’d keep eating. Aside from the chicken fingers, these meals are pretty much what I make on a regular basis, but because I gave them a choice of what to eat they bought into it.

It was heaven. We laughed at dinner. We told stories. Mark and I talked about our day without much interruption. It was craziness!

So the following week I told Mila that she got to pick. She picked a few of the same things, and then Leo helped with some meals until we got another full week that they chose. And again it was another full week of bliss.

The fog in Ancaster is magical today. It makes me 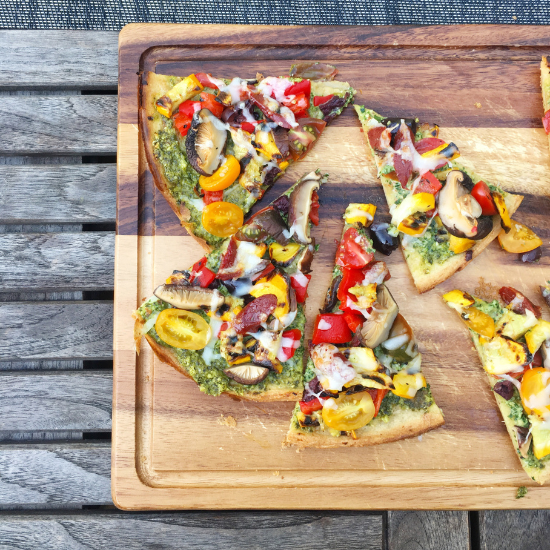 Kids Not Eating Dinner? Try this! 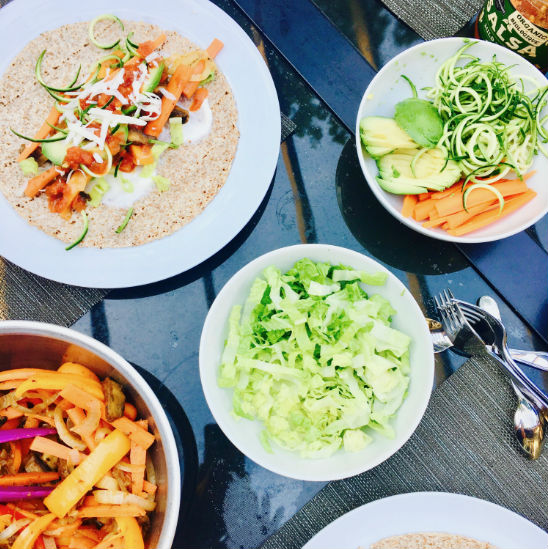 The Best Kid-Friendly Meal (That is Also Nutritious!)