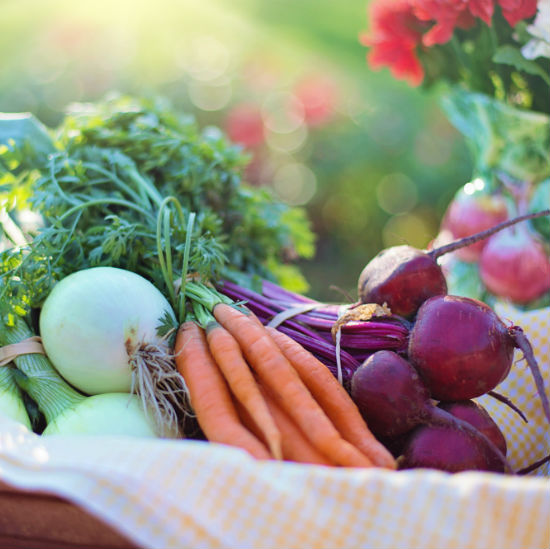 This year I intend to cut down on food waste.

Wasting less food on a personal level takes a bit of work. You have to be diligent and creative and more than anything, you have to care to do it.

Recently I read that food waste is one of the leading contributing causes of greenhouse gas emissions, so I wanted to look at how much food is being wasted around the world.

Here are some stats from The Food and Agricultural Organization of the United Nations:

Food costs are going to increase in the coming years. It’s important to use up what we have so we’re not throwing our money down the drain.

What We Can Do.

It’s easy to get overwhelmed and wonder how one person could make a dent in the grand scheme of things.

But food waste is a big problem and we need to do something about it.

If we all do something on a personal level, we can start to make a difference as a whole.

Here are five tips each of us can start doing to cut down on food waste:

1. Before you shop in a store, shop your cupboards.

Go through your pantry to see what you can make with what you have.

I found navy beans, onions, shallots, and a sweet potato so I made ‘beans on toast,” which was actually beans on sweet potato ‘toast’. I had leftovers that were fantastic the next day with a fried egg.

Now, if you’re like many people you might get to your cupboard and see a bunch of ingredients and that’s all your brain sees ingredients, not dinner.

But if you visit a site like epicurious, and type your ingredients into its search engine, it will give you so many ideas on what to make.

Once you get the hang of eating this way it could be a fun exercise to ‘make something out of nothing‘ for dinner at least once or twice a week (doesn’t everyone find this fun?). You can save money on your weekly grocery bill and you’ll use up the food you have.

Make sure you do the same in the fridge to eat up that produce before it goes bad!

2. Use the smell and taste test before you throw something out.

But in all honesty, the expiry date is just a date added to perishable foods for things like taste, texture, and freshness, and not always because it will go bad and/or make you sick.

Use your discretion of course!

I don’t want you to get sick, but be a bit more discerning on those expiration dates before you automatically toss food.

For example, eggs last way longer than you think.

Cheese by its very nature is aged so you can cut the green stuff off and still eat it (gross but true!). Yogurt might still be ok, just smell it!

If you’ve been eating something long enough your nose will know. Meat is a little more iffy though, so if you don’t think you’re going to eat it right away, freeze it.

This leads me to…

3. Take advantage of your freezer

Did you know you can freeze almost anything?

Some weeks I will need beans for a recipe so I’ll make a big batch in the slow cooker and then toss the rest in the freezer for later use.

Yes, you can freeze beans!

If you have leftover herbs, make a pesto. This is a great recipe for parsley pesto to use on fish, chicken, beans, or pasta.

Store sliced bread in the freezer—it’ll last so much longer than if you store it in the cupboard or counter. Sometimes I have leftover fruit from the kid’s lunches so I’ll freeze it and add it to smoothies.

If you have a bunch of bread ends, pop them into a food processor to make bread crumbs.

Here’s a rundown of other foods you can freeze.

4. Use those stems and stalks!

Did you know you can eat carrot tops?

Yes it’s true! Broccoli stalks are great in a soup or stir fry (just peel the tough outer layer). Beet greens are more nutritious than beetroot, and those funny celery leaves add a lot of flavour to soups.

If cauliflower is fresh and local, you can even eat the outer leaves.

We’ve been raised to think we can only eat certain parts of vegetables and fruit, but the truth is that we can eat so much more, which means we can waste less.

This is where meal planning comes in handy. I wrote a two-part post (one, two) on meal planning that goes over everything you need to do to meal plan effectively. But the biggest takeaway from meal planning is to only buy what you need.

When you make a list and buy only what you need, you don’t have to worry about going to the grocery store without a plan.

Without a plan, you’re more apt to buy things you don’t need, or buy too much food that you won’t end up eating. It’ll get pushed to the back of the fridge and then into the trash.

Do yourself a favour and start planning your meals to save money and waste less (psst. All of my pre-made meal plans come with a complete grocery list – yahoo!)

I hope this helps you cut down on your food waste. There is so much we can do on an individual level—don’t get discouraged if you think you won’t make a difference.

One person can make a difference and you’ll feel better for it.

Thank you for subscribing! Your free guide and recipe booklet is on its way!

We respect your privacy and take protecting it seriously

There’s nothing better than making a gourmet sna 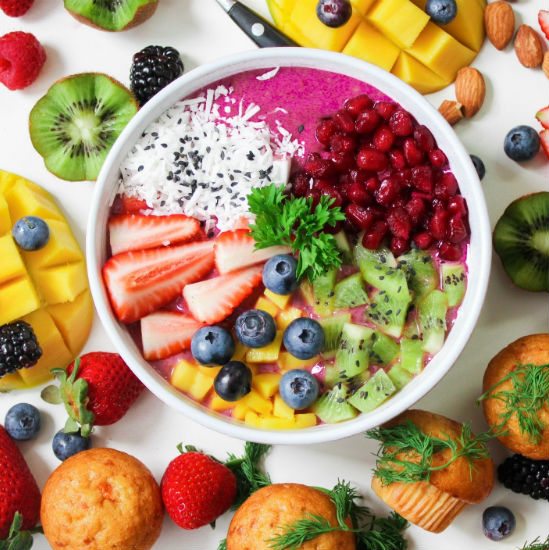 Five Tips to Get Our Kids to Eat More Nourishing Food 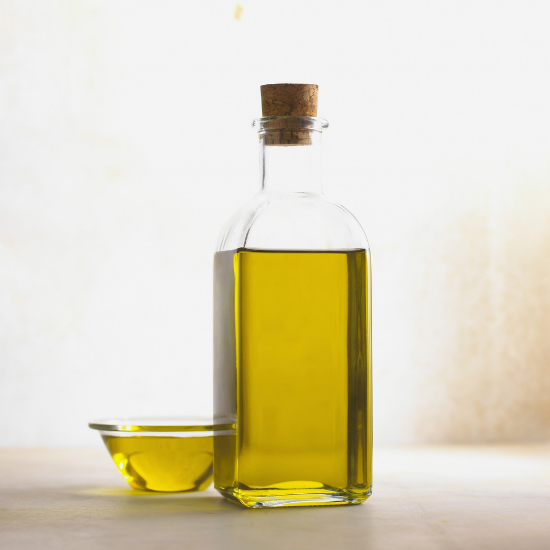 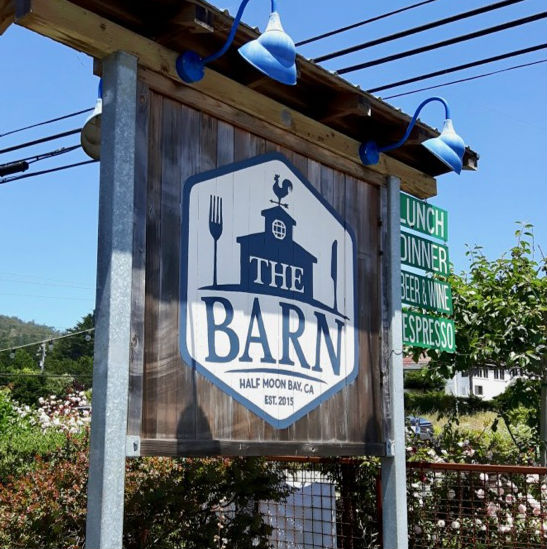 Where We Ate in San Francisco