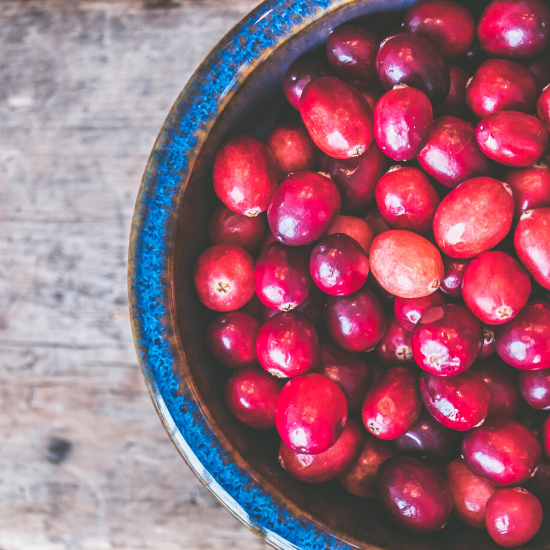 This week I thought it would be fun to focus on cranberries since they’re in season.

Most people like cranberries in the form of a sauce at special holiday dinners, but cranberries are a superfood in their own right and deserve to be the star of the show too (Researchers have found more than 24 health-supportive phytonutrients!).

So move over turkey and make room for this delicious fruit.

Cranberries are part of the Ericaceae plant family (they’re related to blueberries and huckleberries!) and even though they haven’t received as much attention as blueberries they have a ton of nutrients that can’t be ignored.

For example, cranberries and their juice have been shown to have exceptional cardiovascular benefits. Studies have shown that drinking two to three cups of real cranberry juice a day for about eight to 12 weeks can increase the antioxidant capacity in the bloodstream and decrease levels of bad cholesterol and triglycerides helping to decrease the risk of a heart attack.

I think it’s imperative to note that in order to get these benefits we have to be drinking real cranberry juice and eating real cranberries. Craisins and Ocean Spray don’t make the cut as they are considered a processed food and contain too much added sugar and other ingredients.

Cranberries are also high in fibre (4.06 grams per cup) and low in sugar (if they aren’t dried… ehem Craisins!). Other nutrients include vitamin C, manganese, Vitamin E, copper and Vitamin K.

I recently got a couple of bags of cranberries from my vegetable delivery box. I didn’t have a use for them so I threw them into the freezer and it turns out that’s a great place to store them! Keeping them in the freezer will help preserve their nutritional benefits for up to 12 months.

Getting a nutritious dinner on the table doesn't h

Want your family to eat more fruits and veggies?

💥Roasted Eggplant and Red Peppers with Hummus a

Ok school is out for the Summer! 😍⁠ ⁠ Bring 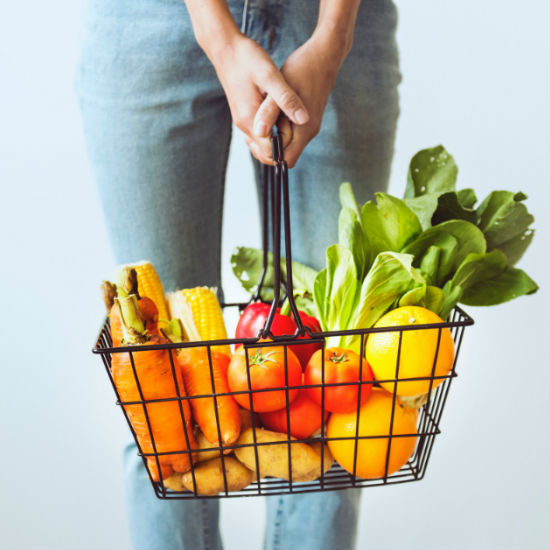 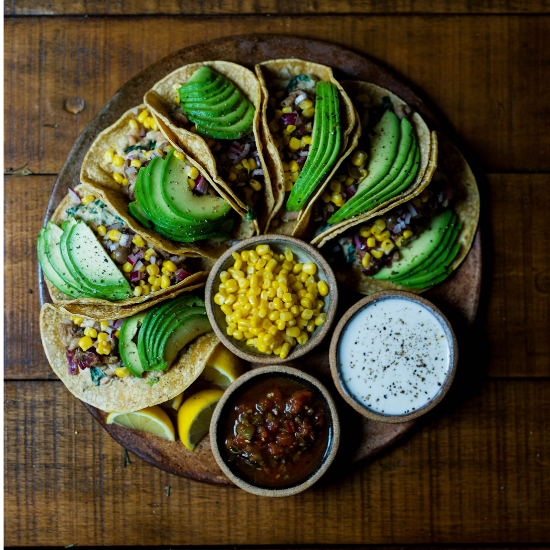 What to Do with Leftover Food. 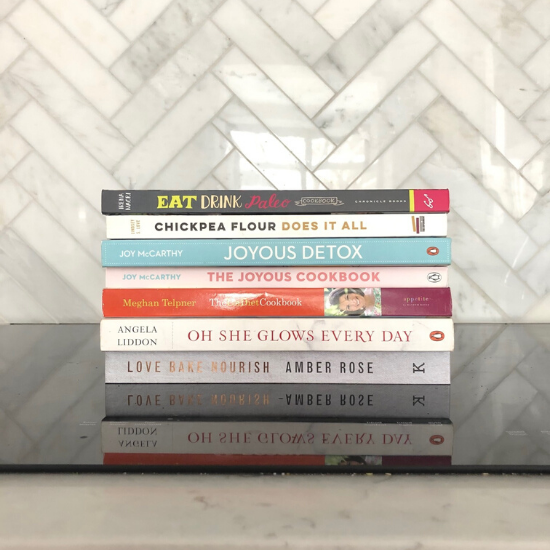 How to Meal Plan With a Cookbook.